Anderlecht star fined for betting against own team

Belgium football club Anderlecht player Olivier Deschacht has been fined €100,000 for placing bets on his team to lose.

The bets were placed from an account opened in Deschacht's name in 2008, although the 35-year-old player said his brother Xavier had placed the wagers.

One of the bets placed against his team included one for a Champions League match that saw Paris Saint-Germain beat Anderlecht 5-0. Deschacht was an unused substitute for the match.

The case was passed onto Belgium's Betting Commission, which found both Deschacht brothers guilty of serious breaches of regulations and issued a €100,000 fine to each of them. 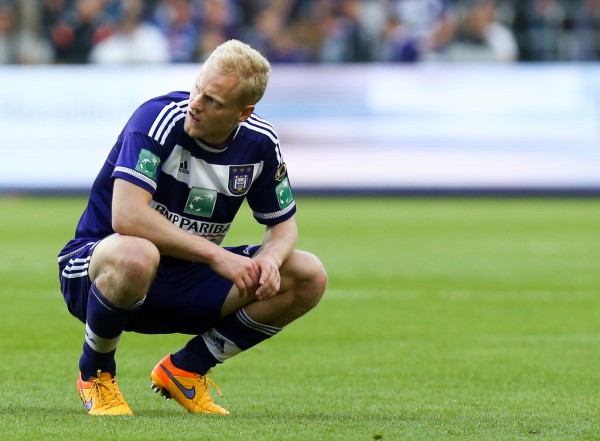 The Anderlecht player's representatives have protested against the size of the fine, saying it was not proportional to his earnings and may contest it.

Deschacht’s lawyer Luc Deleu told La Derniere Heure: “I’m not going to react to the amount. But the procedure is clear – we have the possibility of defending ourselves, either in written form or orally.

“If we contest the decision, the commission has two months to put forward another punishment. And if we still don’t agree, we have a month to appeal to the courts.”