BGO is offering players the chance to win a share £$€200,000 by playing some of their favourite slots.

BGO challenges its players to ‘Beat the Boss’, a character played by actor Verne Troyer who smugly flashes his wealth in the face of the casino's players. It seems like the Boss may have finally lost the plot with his latest promotion, a £$€200,000 giveaway on some of the site's most popular slots. The sizzling offer at BGO is the perfect way to spin away the last few weeks of summer.

The Boss’ £$€200,000 Giveaway is very straightforward but still offers players the chance to win big. The promotion takes the form of three weekly prize draws. For every £$€10 wagered on eligible games at the BGO casino players will earn one ticket for the draw. Each week players will also have the chance to collect double ticket entries on a selected game, that’s two tickets for the weekly draw for every £$€10 wagered. 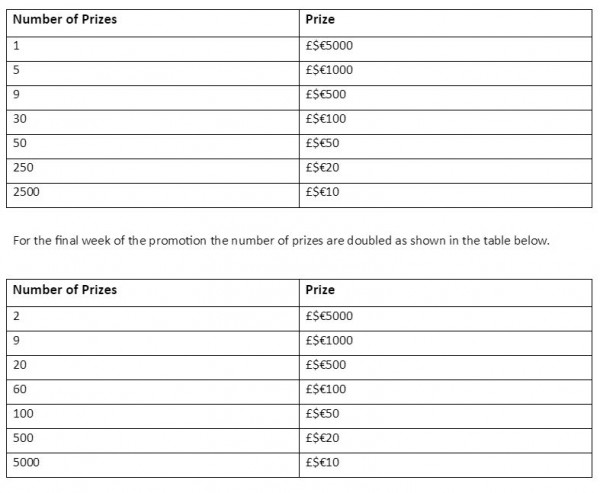