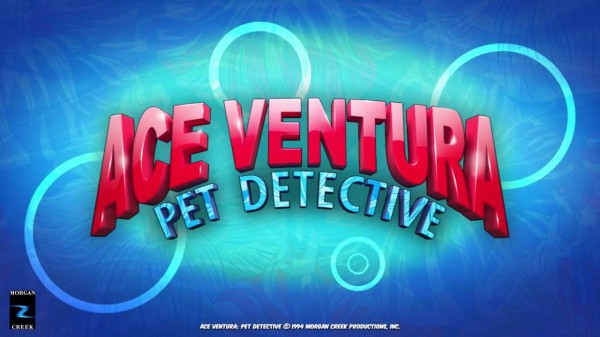 When an Animal Modifier symbol that is not currently in the collection area lands on the reels the following will happen:

There are 6 Animal Modifier symbols, each with different effects:

There are 3 in-reel features in the main game:
- Ace will appear during any reel spin.
- Ace will summon his Jungle Friends, placing Wild symbols on random symbol positions.
- Ace will disappear and the reels will stop spinning. Any wins will then be awarded. 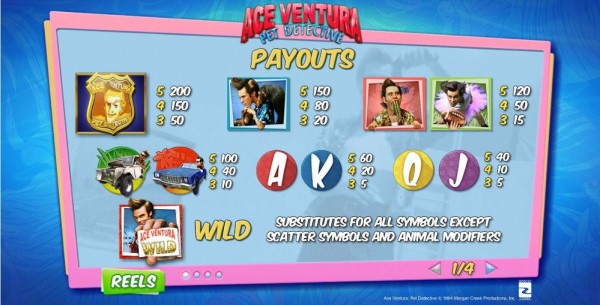